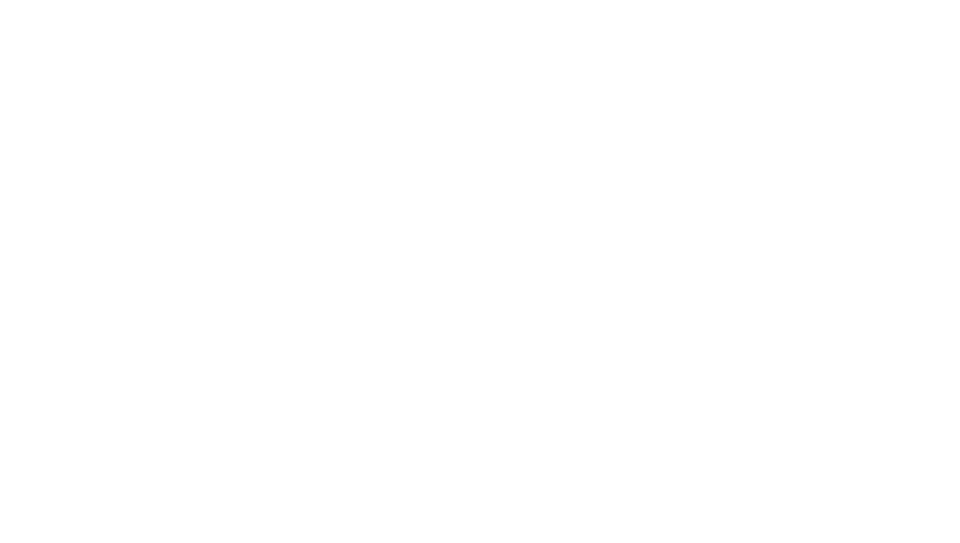 Just before République released, producer Aaron Whiting spearheaded “Kill Your Internet,” an Alternate Reality Game (ARG) set in République’s universe. Through the game, players learn more about Metamorphosis than the Overseer would like, uncovering documents related to the mysterious Arrival.

Some veered away from the ARG given its rough appearance, but we assure you, the design is an aesthetic choice. The URL takes you to the blog of Zager himself, and the top post features a browser-based BBS client. (For the uninitiated, BBS stands for “Bulletin Board System,” a precursor to web message forums and file sharing sites.) Zager’s homepage looks sketchy because of his low online literacy, not because of any malware risk in playing the ARG.

Creating an account with DIGITILSOFT, LLC is the first of many puzzles that reveal the Data Broker’s backstory. Each clue sends players to different corners of the internet, including a site for The Evening Standard, Metamorphosis’s newspaper before the Overseer established The Morning Bell. Players will discover République lore exclusive to the ARG, including Manifesto screeds and even book reviews written by the Overseer himself.

Play “Kill Your Internet” and plunder all its secrets! If you’d like to experience the ARG in Story Mode without tackling the puzzles directly, fans have created a helpful guide at GameDetectives.net.

The first winners received special République packages as rewards, featuring media exclusive to the online game. Unfortunately, after the first rush of winners, we’re all out, but we preserved a fan favorite: a leaked video from Metamorphosis titled “The Ugly Truth” originally distributed on VHS cassettes. The video still lives on our YouTube channel, though, and you can watch “The Ugly Truth” there!