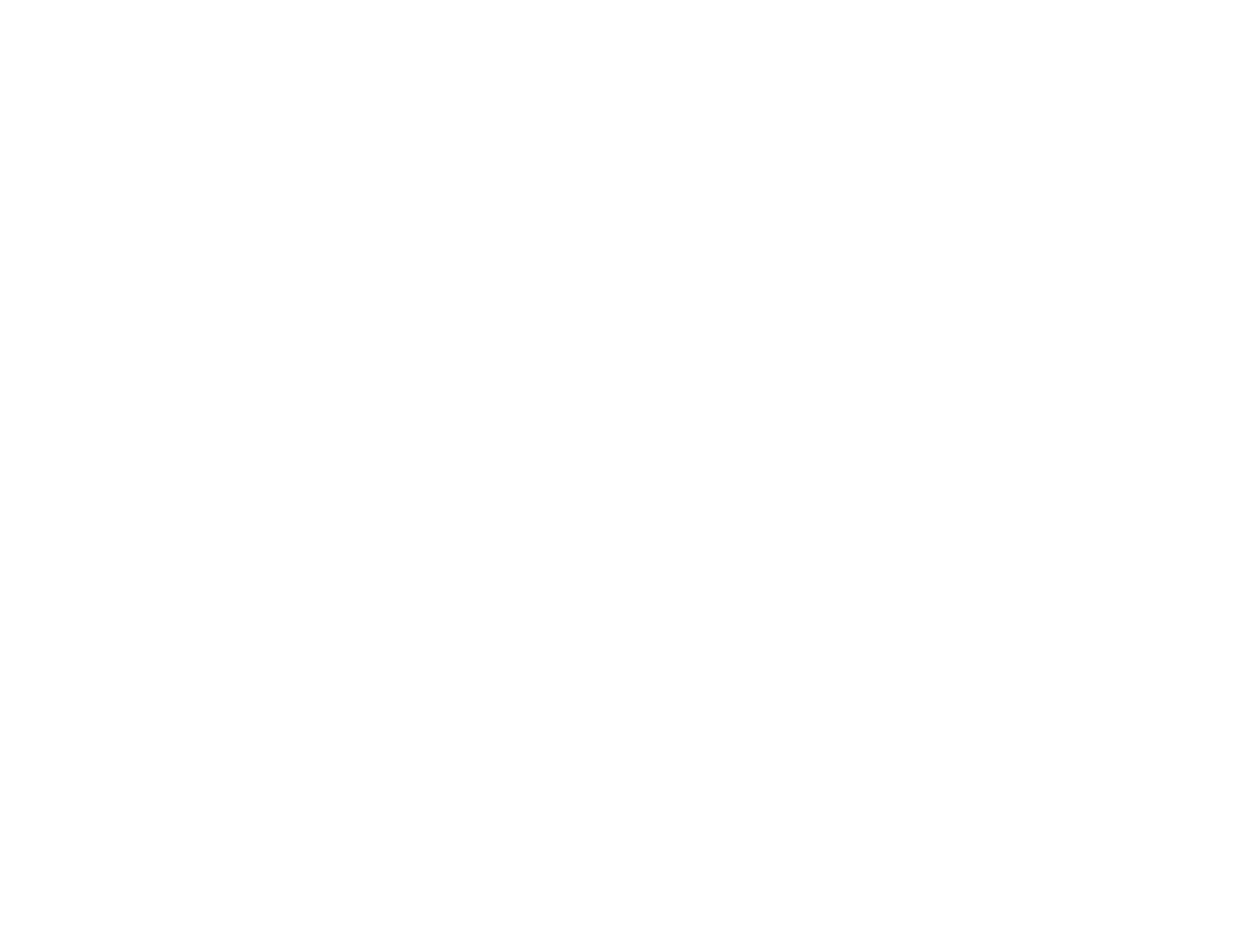 Vice Admiral Matthews appears in the margins of République‘s story, but he plays a tremendous role in the object of the Overseer’s ambition—The Arrival. He shows up briefly at the end, opens a can of narrative worms, and then departs with the rest of the cast as Episode 5 closes. République writer Brendan Murphy gives more background on the man in the margins.

Q: Matthews rejects the Overseer’s self-introduction during one of République‘s POIs. What changed his stance?

Murphy: Initially, Vice Admiral Matthews dismissed the Overseer as a kook. Only after one of the Overseer’s grave predictions came true (9/11) did Matthews realize who he’s dealing with.

Q: What is Matthews’s object in The Arrival?

Murphy: The Arrival refers to Metamorphosis’s emergence as a sovereign nation with complex intelligence gathering capabilities. It also refers to Metamorphosis’s literal disembarkation into its new digs: the giant pyramid at sea. The pyramid, of course, is something the Overseer convinced Matthews and the United States government to build and fund for him. Treglazov is slated to “oversee” it upon its completion “over sea,” ha.

Q: Cir appears to have expected Matthews to arrive with a small entourage, but Matthews surprised him with a fleet of ships. Why did Matthews bring the big guns to their meeting?

Murphy: The US military doesn’t do “small.”

Q: Matthews is a Navy Admiral. Why did the Overseer choose the Navy as the military branch to approach for The Arrival?

Murphy: The Overseer wanted to build his giant server farm at sea, and the Navy was the most logical choice to defend it and keep its existence a secret.

Q: During the final cutscene, Matthews welcomed Cir to “the eyes.” Who is this organization?

Murphy: “The eyes” refers to the Five Eyes, an intelligence gathering alliance of five countries: the USA, Australia, the UK, Canada, and New Zealand.

Q: What is Matthews’s relationship to the Five Eyes?

Murphy: Matthews has recently been appointed the head of a major security agency in the States. He’s now a central figure in the Five Eyes community.

Q: Cir shows preference for Matthews as a co-conspirator (if not a friend), particularly during the cab scene during the Haystack sequence in Episode 5. Is Matthews part of Cir’s plans, or is he simply a convenient tool?

Murphy: The Overseer mostly sees Matthews as a useful idiot who can help him establish Metamorphosis as a pillar in a residency of nations that freely share intelligence with one another. Matthews has no idea that Cir intends to do nefarious things once he holds the internet’s reins.